Thank you all for your wonderful cards, expressions of sympathy, flowers, and telephone calls that we received on behalf of our mother, Elvira R. White, Honorary State Regent of Utah 1983-1986.

Mother lived a long and productive life.  Much of her volunteer time was spent in the USSDAR.  Her passing was peaceful.  Because of her leaving us mid October, I had to cancel some State Regent events with the chapters.  My State Vice Regent, Judy Barking, attended the Golden Spike Meeting at my request. 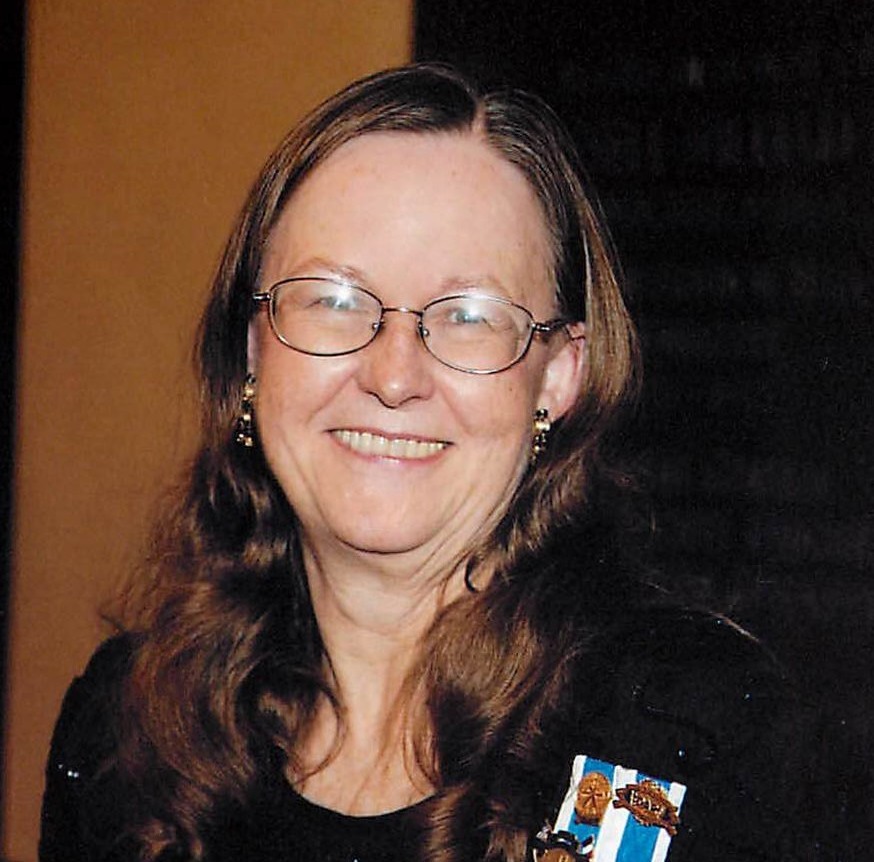 Here is her report:

“It was my privilege to stand in for our State Regent at the meeting of the Golden Spike Chapter on October 15, and to share about some of our experiences at Continental Congress. I enjoyed meeting some of their new and prospective members, and touching base with ladies I have worked with in the past. Their Regent, Lorilee Beazer, had some great snippets of chapter history and trivia to share (remember that Golden Spike is our oldest active chapter in Utah DAR). I look forward to seeing more new members in Golden Spike soon, due to the great work of their registrar, Pat Bausman.”


I had the privilege of attending the National Board of Management in Washington D.C. October 4-6, 2012.  My husband, David accompanied me to the opening social at the DAR Museum “New Woman”.  We were excited to see this new exhibit and to visit with other board members at the event.  In addition to the BOM, events were planned to help us improve state workshops and to get to know each other socially.  I am happy to report that the DAR State Regents from around the country and Vice Presidents General are dedicated with carrying out the DAR motto:  God, Home, and Country.  We enthusiastically support the Wright Administration and its programs.  I am proud to serve with our newly elected Vice President General, Cindy Toone, on the board in Washington.  We have a good time representing Utah and are pleased to represent you. 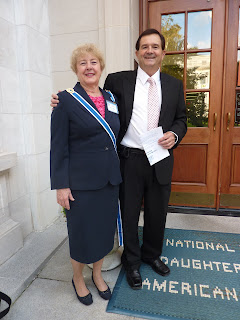 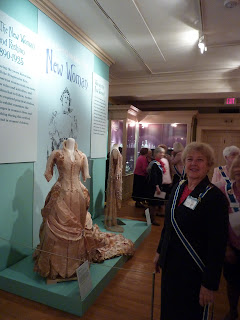 During October I found a quick moment to invite Quinn Kiger of the Fisher House to meet with my brother, Geoff White, at the Piano Gallery to pick out a piano for the veteran family home.  We decided on a Yamaha Clavinova Digital Piano which will provide, mobility, a great piano sound with volumn control,  plays recorded music,  has ear phones for residents to play and to not disturb other residents, and looks great in the dining room.

We will need to raise around $2,000.00 for the new piano.  As I have told members around the state, we are selling “keys” at $10.00 a key.  Those daughters who buy a key will have their name put in a drawing for a lovely quilt being made by our State Veteran Chair, Helen Clayton.  The drawing will take place on Saturday, April 27, 2013, at the Utah State Spring Conference.  You do not need to be present to win.  If you buy more than one key, your name will be submitted for each key you purchase.

A silent auction at the State Conference, along with a portion of our baskets which are donated by the chapters will add to the fund raiser.  Names of key donors will be placed on a large keyboard banner above the piano (which will be on display at the conference).  The piano will have a plaque on it saying “donated by the Utah State Society Daughters of the American Revolution”.  Although a State Regent has two years to complete her project, I hope to raise the allotted amount this coming spring so we can present it in May to the Fisher House.  It will be exciting to show our President General, Merry Ann Wright, the planned gift.

Checks should be made out to USSDAR (write “piano” on the bottom line) and sent to our State Treasurer Deborah Hoyt (814 Green Valley Drive, Salt Lake City, Utah 84107-4108).  Please tell your chapter treasurer that you are donating to the piano so we will have two records of the name and money sent. 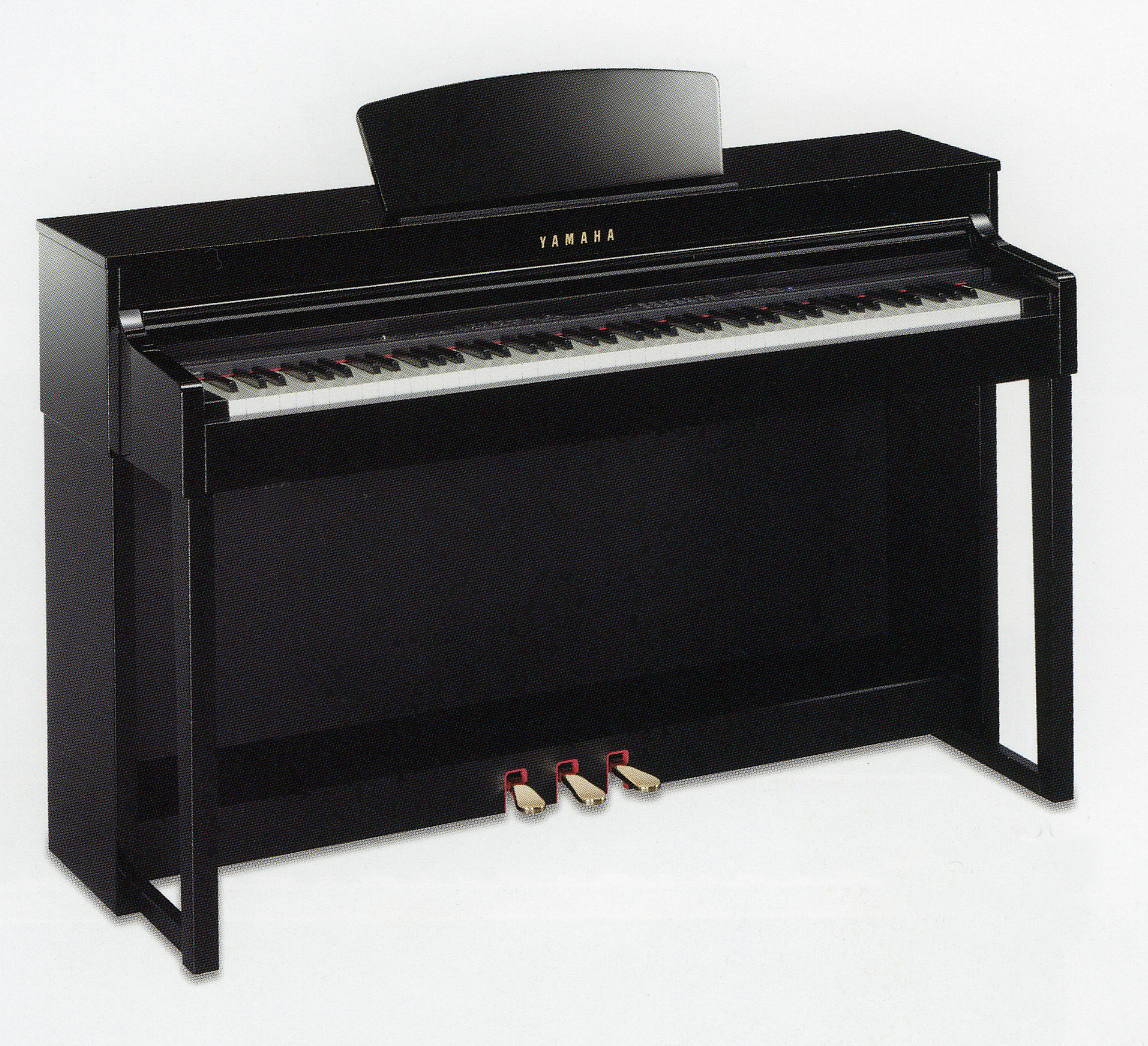 As we enter the holiday season, may you all enjoy a Happy Thanksgiving.

In December, I look forward to celebrating the holiday season with you at our annual Christmas luncheon sponsored by the Utah State Officer’s Club.  The event will be at the Lion House in Salt Lake City, December 8, 2012 at Noon.  For information please contact Christine Schultz, (801) 295-8992. Also, watch the website for details.

Saturday, Dec. 15, 2012, will find us participating in the “Wreaths Across America”at the military cemetery Camp Williams (Bluff Dale, Utah) 10:00am.